Posted by Tanya Goodman Bailey on Wednesday, June 11, 2014 Under: Living With Crohn's

How are your motions today? Apparently this is a customary greeting in Indian society. The first time I heard that I was quite taken aback. Motions meaning bowel movements? How we loo is still a fairly taboo topic in polite British society. There really is a time and a place!
Having been diagnosed with Crohn’s in 1993 and now pretty well equipped at managing symptoms, so much so I am even creating a project to help people with digestive troubles called The Belly Love Method there are times when the well brought up English girl in me still gets embarrassed to have to talk of such things. Enough already! Time to step up. 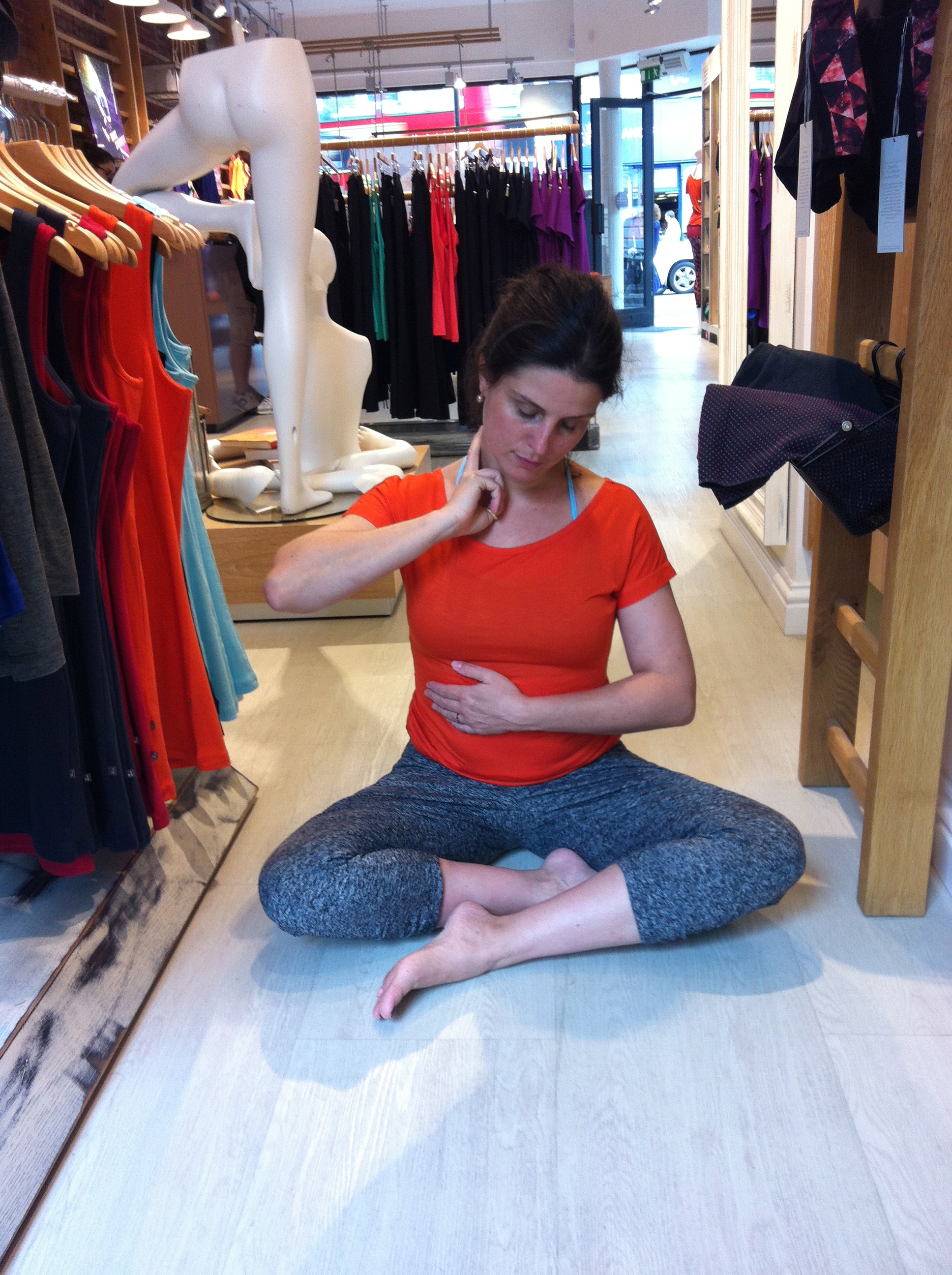 what are crohn’s + colitis?

Crohn’s and ulcerative colitis are inflammatory bowel disorders (IBD for short) affecting 1 in 1000 in the UK. Whereas IBS (irritable bowel syndrome) entails bloating, gas and a slow or rapid pendulum of constipation and diarrhoea. IBD offers an additional and complementary array of undesirables:  urgency to pass a stool, spasm, parking tickets due to zooming to the nearest toilet, feeling mortified when in a toilet cubicle and one's business has no intention of being quiet, never finding the most considerate way to correct cooing congratulations on a pregnancy when it's just a bloated belly, shooting pain, the shakes, bouts of weakness and chronic fatigue.

Some people vomit, get a temperature, show blood in the toilet pan, use a stoma after surgery. We tend to look OK - just some dark circles under the eyes - and we tend to have enough decency not to announce what’s been happening to us that day, so sympathy is in short supply.

The day I write this, I had a good day. It’s days like this I would even go as far to say I am in remission, but I have a habit of going into denial. [You had to take some strong remedy just a few days ago, remember Tanya?! Your last personal craniosacral therapy session was mainly focused on your digestive tract too!]

To add insult to injury, an online support group post state that ‘Cronnies’ is apparently how we ‘affectionately like to call ourselves’.  Why did the doctor who discovered this disease have to be called Crohn? Dr. Magnetism or Dr Wonderful would have been so much fun. I have Wonderfuls. My Magnetisms are quite strong today.  We are also in exceedingly learned company, Charles Darwin is known to have had the Crohn’s gene and used his symptoms to muse about hereditary diseases.

It’s often misdiagnosed too: a big risk; this can be life threatening as I was to find out in India… 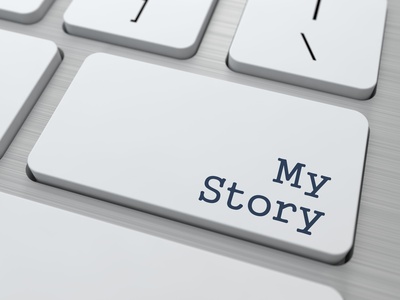 here is my story:

A doctor told me before a holiday that I didn’t have Crohn’s any more, just irritable bowel. Flash forward a week later and I am rushed to a village hospital in South Goa. I was bloated and panting in pain. The hospital staff thought it couldn’t be a bowel problem…I must be giving birth. When no baby came they sent me for an MRI and a CT scan.

Crohns was indeed active in the small and large intestine either side or the ileocecal valve (where the appendix is). The pain was due to a blockage or a ‘closed bowel’. A bit like the inside of a hose becoming so thick or inflamed that the two sides touch and block the passage of food  or stools. All we could do was to wait for food to pass through.

The doctor expressed shock that the British medic had not thought to send for an MRI and should not have given me permission to fly out. Apparently had my bowel closed on flight I ‘would have exploded due to the change in air pressure.’ Cue unleashed frustration with the lack of being taken seriously. Quick to nip any NHS bashing in the bud, he sweetly offers the perspective of a doctor who does not live in a country with free healthcare. ‘The NHS is a wonderful service, just too many clients.’

I would have to wait for him to give me the ‘fit to fly’ certificate.  He offered to perform the bowel re-section operation, that would take out about 40 cm of diseased small and large intestine, or I could wait to have it done in the UK. As much as I loved having a personal view from my hospital window of 3 beautiful almond eyed Goan cows looking up at me wishing me well (as it happens, I understand Goan Cow very well on strong painkillers), I decided to go back home. 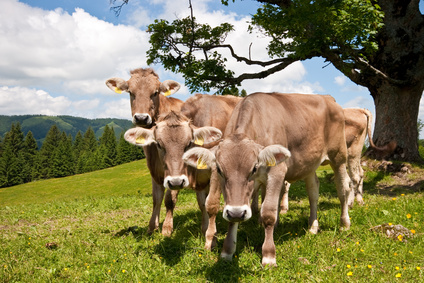 Anyhow…still reading? Want to know if it was the right decision? Well —- um.

As a strong dynamic yoga teacher type (then in my 30’s with a full teaching schedule) my recovery was expected to go smoothly. I was reassured it was going to be laparoscopic surgery. This keyhole sized incision meant I would be back at work after 4-6 weeks. Simples. I was wheeled down on the gurney to the operating theatre, being prepared in the adjacent anaesthetic room. My partner, friends and family had been so emotionally supportive. I was in a strong place. I wanted to be asked to count backwards but apparently they don’t do that anymore as it can add anxiety, so these days they just talk. And then a question,

”The doctor would like to know if you are OK to go ahead with scalpel surgery as the laparoscopic equipment is already being used elsewhere?”

OK, so in retrospect I could have objected.  That’s not cool to ask me at such a psyched point. Doesn’t the surgeon have the decency to come here and ask me himself with his butcher hands? (A relative had for some reason thought to point out this feature, an image hard to get out of one’s head.) Am I going to have a huge scar now and have triple the recovery time? Are you kidding? More time off work?

But no. In a voice akin to a theatre director in dress rehearsal with diminishing aspirations, I heard myself hope, “Yes that’s fine. Let’s go ahead”. 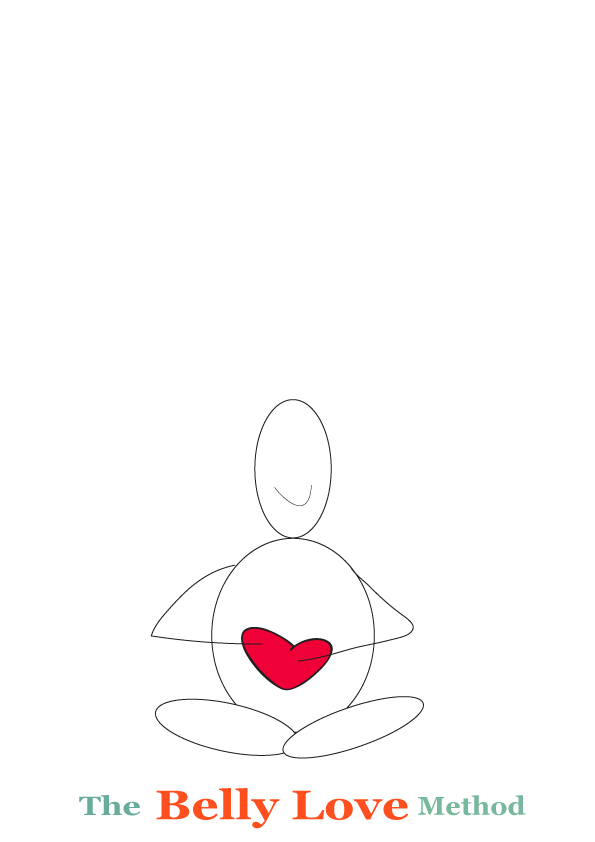 How I learned to manage my condition:

When we share our stories, our vulnerabilities become the treasure chests to put hard-won wisdom, insights and tools to bring back to our tribe - a perspective offered by Joseph Campbell’s Hero’s Journey.

Thanks mainly to yoga therapy and craniosacral therapy I have become a master of digestive health and pain management. They are the two approaches that work for the best for me personally - after trying probably all complementary therapeutic routes known to North London! I highly recommend them and it’s how I like to serve our human tribe. Oh and dogs too, like my sister’s puppy.

People starting out with a fresh diagnosis, are undiagnosed but experience similar symptoms or are old timers yet to find anything that helps them, come to me for practical routines and relief. Treating babies who have colic has really informed my work too. Roasted carrots, mung beans and crisps are my key foods that keep things stable. They might not be yours but you can try!

Vis-a-vis yoga…Well, lets just say leave the deep abdominal twists for the days you are not sore and only attempt when you are really in tune with your body. Avoid or be gentle with uddiyana. Lie on your belly a lot. Learn how to soothe your organs with your breath and hands. Yin yoga is a good place to start. Tim Cummins has helped me a lot with private classes.

I have had to carve a non-medicalised route to self care, which is not saying I don’t support medical intervention when needed. I am much better having had the surgery, despite the long road to recovery. It’s just that if I take any medication I get side effects that are worse than the original symptoms. More like ‘direct effects’ really. Luckily, I stumbled upon a natural remedy that nips my flare ups in the bud which I only take very rarely. It doesn’t do the same for everyone but I am happy to recommend it as it is can be life changing and there are absolutely no side effects! (http://www.ampfloracel.com/)

I am now back to full time work with fine-tuned tools to keep energy levels in check to cope with stress. Most people with Crohns agree stress is their number one cause for a flare up (aggravated symptoms). Even Darwin mentioned that his ‘noodle’ head was ‘too antagonistic’.

So the upside of this is that I get to resolve stress quickly, which means having fun, getting cranio, resting, singing, sleeping heaps and eating well. Crohns even played its part finding my husband, Norman!

Back in 2001 I took private singing lessons, one session my belly took ill in class. He looked after me with Reiki and has been there for me ever since, witnessing some of the worst places Crohns can take you. It is fair to say that being the witness can be just as bad a ride.  He cooks the foods that heals me, administers my remedy when I am too tired and alerts me when I am in denial so I rest to ward off a flare. I owe most of my recovery to him.

Having someone who is always singing is very infectious so I sing much more than previously and this boosts serotonin, the feel good hormone stored mainly in the gut. He also was the one that introduced the concept of the Hero’s Journey to give me courage to become public about Crohns to help more people have hope of a way to manage well. He is the true healing genius in this family. 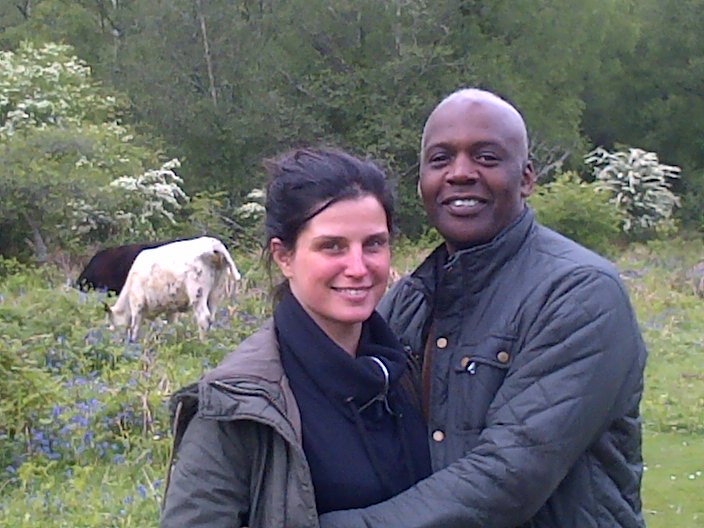 In : Living With Crohn's

Tags: "my story"  "crohns"  "craniosacral"  "inflammatory bowel"  "the belly love method"  "the hero's journey"  "surgery"  "side effects"
« Back to posts 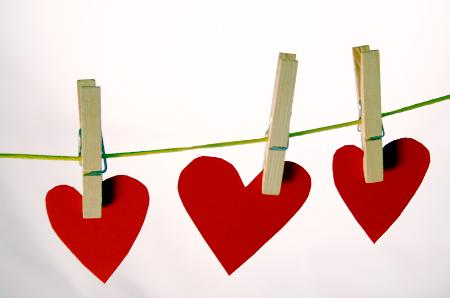